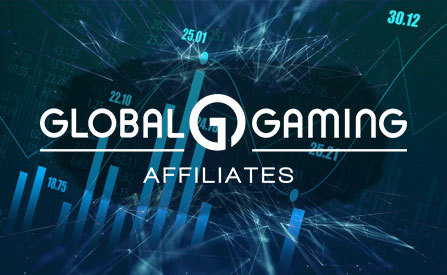 Global Gaming, a major operator in the European sector, has reported significant losses as Q2 financial reports start rolling in. The company was one of the few that had…

…their operating licenses revoked by Spelinspektionen earlier this year.

A Turbulent and Difficult Period:

…anti money-laundering controls. Since then, the company has filed two appeals. While the first appeal is still to be decided upon, the company was denied a request to continue its operation until the hearing.

This move by Swedish authorities has put Global in a tough position, forcing this once massive operator to withdraw from…

…one of its most prized markets.

“When we got to the month of June, we positively thought we could realistically expect to be back into black figures already in the second quarter, thus achieving the intended turnaround,” Fagerlund said.

“Everything changed on the morning of 17 June, when the Swedish Gambling Authority announced that they had withdrawn – with immediate effect – the gaming license that lay at the foundation of the group’s Swedish operations.”

As many have predicted, this entire incident has had a negative impact on Global’s financial reports at the end of Q2. The company has reported a staggering 42% revenue loss compared to the same period last year.

Tobias, Fagerlund, Chief Executive officer at Global Gaming, has described the current period as “the most turbulent and difficult” the company has ever experienced.

“In one fell swoop, most of the group’s revenue was wiped out and, as a not unexpected direct consequence, reactions from suppliers and partners were not late in coming,” Fagerlund has added. “As an example, the company auditor, KPMG, terminated their contract without any further explanation or notice. These events forced us to act quickly. And act we did.”

The company has announced major personnel cuts that will remove more than 50% of their current staff from the roster.

Despite all of the setbacks, the company is still doing its best to get back into the Swedish online gambling market. They have recently signed a deal with Finnplay, another online casino operator…

…that should give them access to Sweden’s gambling arena. Additionally, Global has implemented a new business policy that will see them focusing more on establishing footholds in existing and newly-regulated markets around the world.

Such a move should reduce this company’s exposure to risk going forward and hopefully allow them to avoid situations like the one they are going through at the moment.

With that said, many are still questioning the Swedish regulatory body’sruling regarding this and other companies that were hit with penalties back in June.

… interpreting the law. Despite that, Spelinspektionen and Swedish authorities remain steadfast in their ruling.